The Epic Conversation: Melville and the Universal Song of the Ages 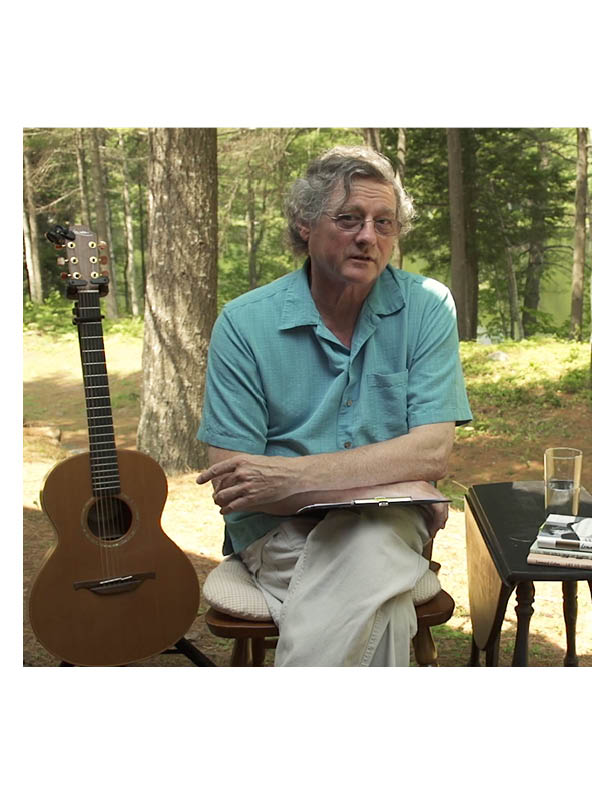 The Epic Conversation: Melville and the Universal Song of the Ages

The Epic conversation is 45-minute talk discussing the perennial relevance of Herman Melville. Moby-Dick, Melville’s greatest work, has earned its place in the Canon of world literature. The talk will include a short biography, a brief overview of Melville’s major works, and a focus on how Moby-Dick has influenced art, poetry, film, and world literature. The presentation will include a chantey and a whaling song from Moby-Dick, performed by Mr. Peloquin. There will be a Q&A and open discussion after the talk.

The Speaker:
David Peloquin is an independent Melville scholar focusing on symbolism in Moby-Dick and in other works by the author. He is an internationally known sea music singer, historic interpreter, and recording artist. In 2000, Mr. Peloquin performed at The Kennedy Center for the Arts in Washington DC. He has published in Leviathan, a journal Melville studies.