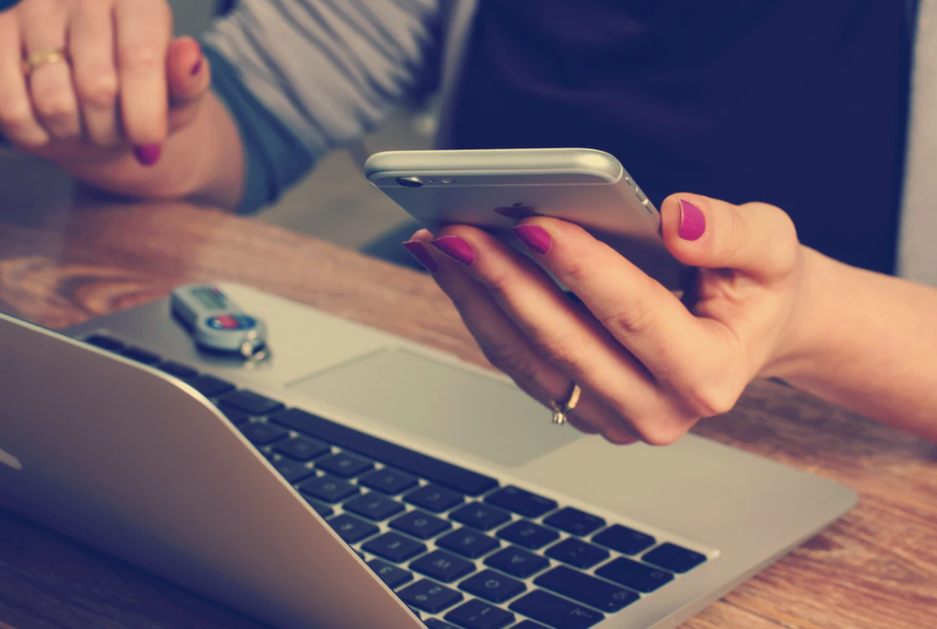 Daniel Hart, of Hart Computers, will be offering a series of tech talks on the first Thursdays of the month. These talks will cover a different topic each month and are designed to help take some of the mystery and confusion out of navigating the ever-changing world of computers, the internet, and hand-held personal devices. These classes are FREE and open to the public.

Daniel Hart’s presentation will be on the topic of Troubleshooting at Home. The talk will focus on various basic troubleshooting steps you can take at home before calling a professional. The conversation will cover troubleshooting on your laptop, printer, internet issues, and more. Daniel’s programs are packed full of clearly presented, helpful information that is understandable even if you aren’t tech-savvy.