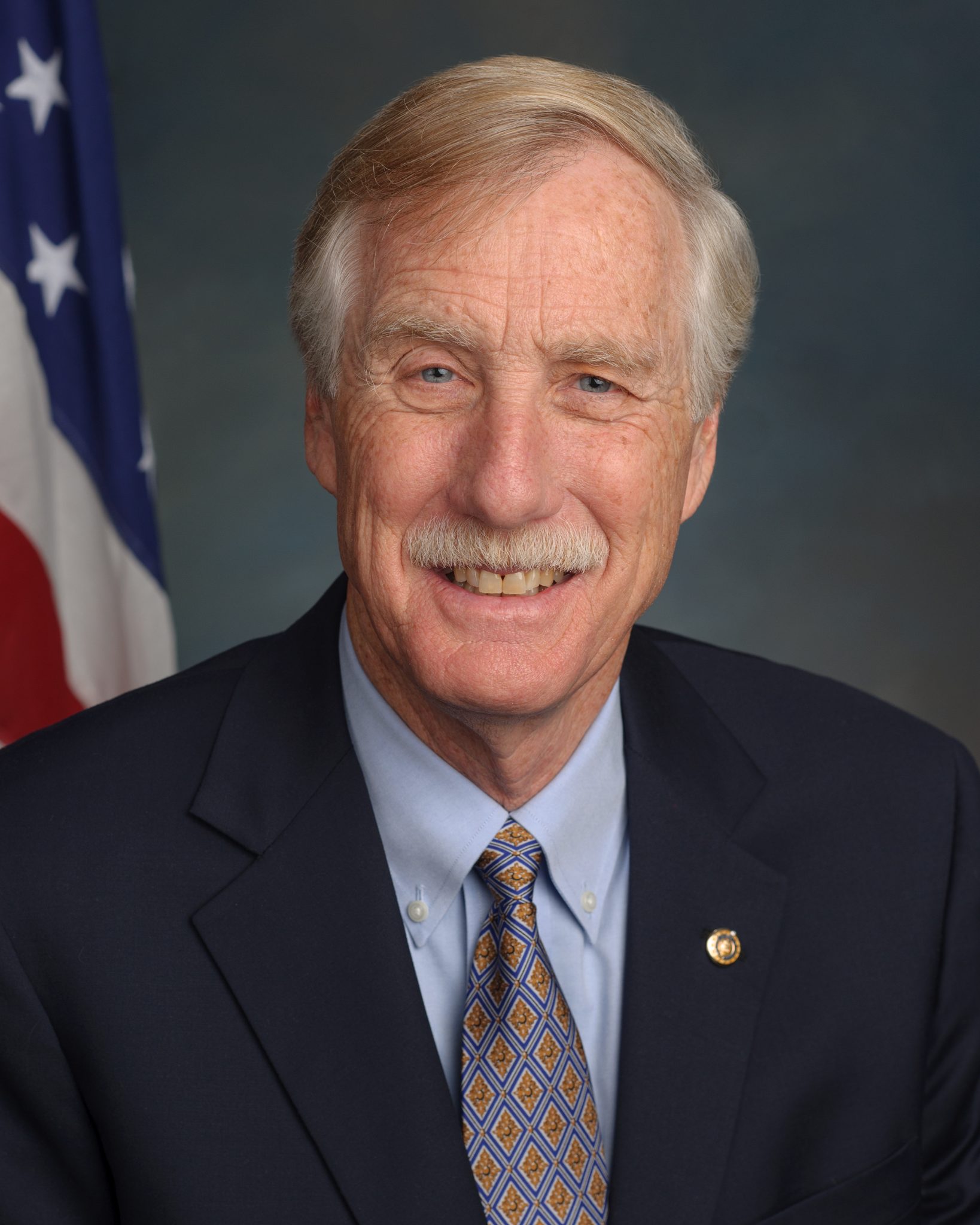 Maine’s first Independent United States Senator Angus King is co-chair of the Senate Arctic Caucus and member of both the Senate Armed Services Committee and Energy & Natural Resources Committee. An advocate for Maine’s interests in the North Atlantic and Arctic region, Senator King has worked in Washington to advance Maine’s leadership in the High North. He has worked to introduce legislation concerning U.S. military challenges and opportunities in the Arctic and has spoken widely about the economic implications of increased activity in the Arctic. King and other Maine leaders on North Atlantic and Arctic policy supported the launch of the Institute for North Atlantic Studies of the University of New England (UNE NORTH), an initiative of the University of New England that aims to help the next generation of leaders further responsible stewardship and sustainable economic growth in the region. Senator King traveled to Iceland in 2015 to participate in the Arctic Circle Assembly Plenary Session, speaking to the national security, climate change, economic issues that make the region a significant policy priority for the U.S. In 2016, he joined Maine people and leaders from around the globe to attend the Arctic Council conference at the University of Southern Maine’s Portland Campus. Senator King also visited Greenland on a fact-finding mission that focused on examining the environmental and security implications of the warming Arctic climate and traveled to Iqaluit, Canada to help usher in the United States’ chairmanship of the Arctic Council in 2015. Prior to taking office in 2013, Senator King served as the 72nd Governor of Maine. During his two terms in the Blaine House, he focused on economic development and job creation.  Senator King is married to Mary Herman and has five children and six grandchildren. He attended Dartmouth College and the University of Virginia Law School. In his free time, he enjoys exploring the Maine outdoors, either on his Harley or with his family in their camper. This event is presented in follow-up to the 34th Annual Camden Conference—The Geopolitics of the Arctic: A Region in Peril, filmed live from around the world, and presented via Livestream on February 20-21, 2021. The mission of the Camden Conference is to foster informed discourse on world issues. For more information, please visit www.camdenconference.org or call 207-236-1034.