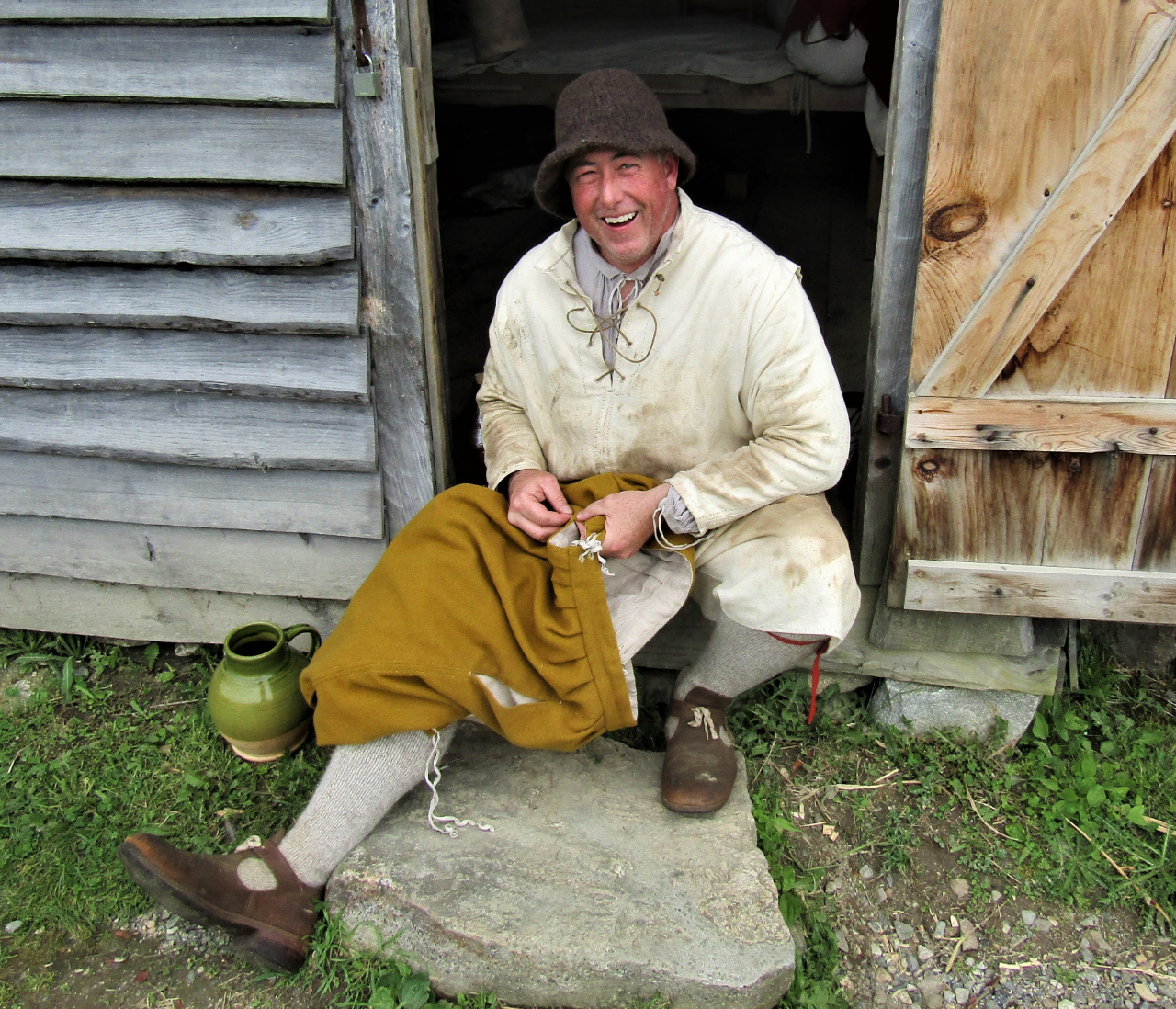 Venture capitalists, land speculators and government officials exerting influence for their own financial gain. These are not sounds bites from current news items but dominant themes in the colonial history of Midcoast Maine. Local historian Michael Dekker will explore the controversial interests of the British Crown, wealthy merchants, colonial governors, native sachems, and revolutionary war heroes in the development of the region. Come and hear of familiar and perhaps not so familiar names such as Henry Knox, Madockawando, Sir William Phips, and Samuel Waldo. Learn of their back room dealings, interconnectedness and impact on the history of Maine.

Growing up and residing in Midcoast Maine, Dekker has developed a life-long passion for the region’s past. An avid student of early American history and material culture, he presents educational programs for historical societies, museums, historic sites, schools, and the public. In addition to talks and lectures regarding forgotten aspects of Maine’s history, he often engages the public through living history displays. Using period documents, images, and historic reproduction items, Dekker endeavors to breathe life into the stories of soldiers, farmers and fishermen on the Maine frontier during the 17th and 18th centuries. As a living history interpreter, Dekker is currently telling the story of the 17th century cod fisheries at Colonial Pemaquid.

Michael Dekker is the author of the book The French and Indian Wars In Maine, which uncovers the tragic and largely forgotten story of the six wars which ravaged Maine between 1675 and 1760. In 2017 Dekker participated in an international conference held at Bowdoin College dedicated to the history and culture of the Scots-Irish. The paper Dekker presented at the conference, Resistance and Reprisal: The Scots-Irish of Mid-Coast Maine During the French and Indian War has been published in the book 1718-2018 Reflections on 300 Years of the Scots Irish in Maine.