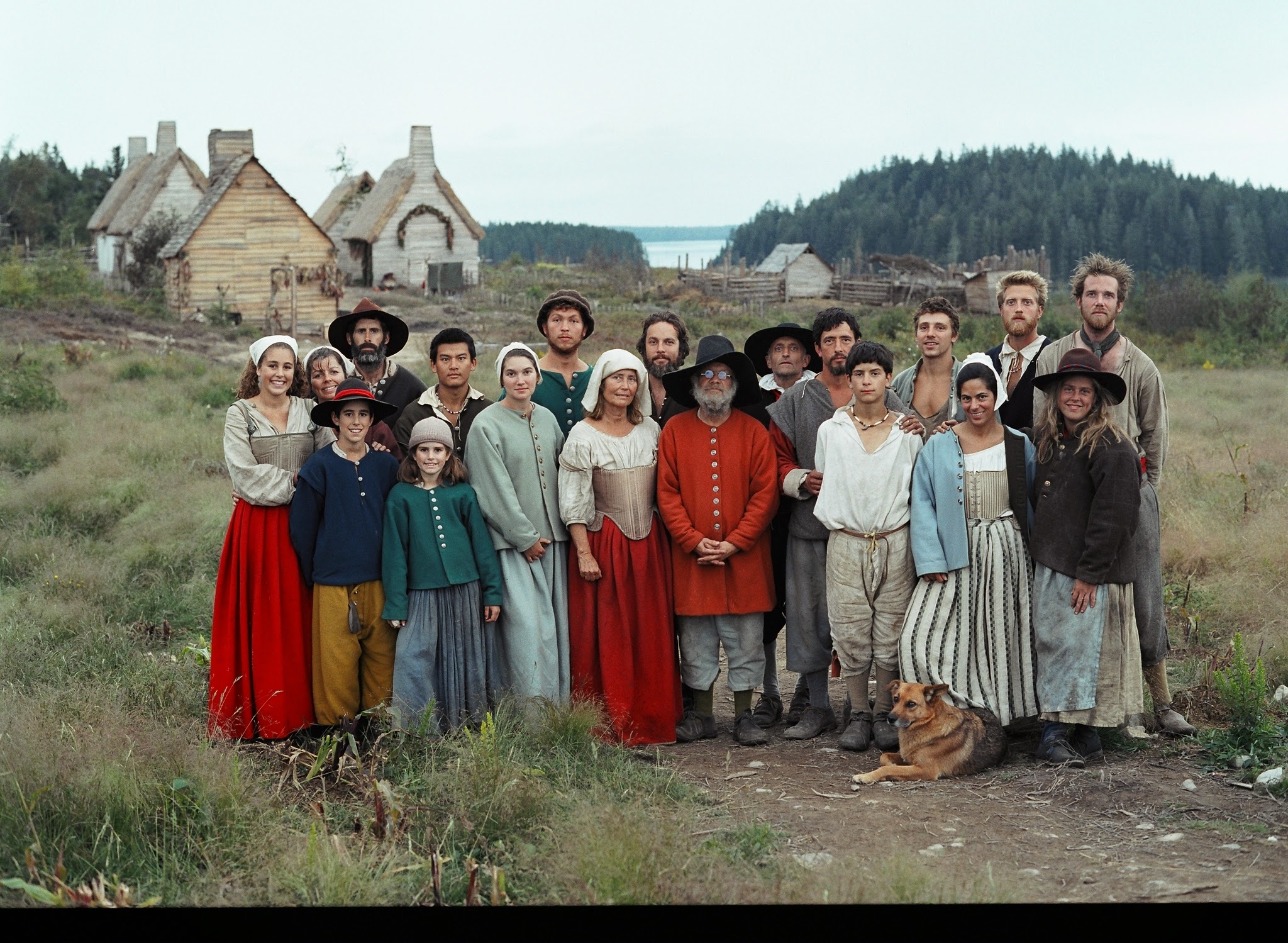 In the PBS hands-on-history series Colonial House, Julia Friese Pierce got on a boat in the year 2003 and sailed off to the year 1628. Julia and two dozen other participants spent over four and a half months living in a rugged and remote location on the northern coast of Maine to experience what life may have been like for 17th century settlers fresh off the boat in this new frontier. Upon arrival, the show’s production crew provided the colonists with authentic period clothing and disclosed the “roles” that everyone would have in the small upstart community. Julia’s role was the lowest rung on the ladder: female indentured servant.

Colonial House was part of series of shows produced by WNET/THIRTEEN in New York and the UK production company Wall to Wall.  The Emmy-nominated series explored a variety of historical periods and placed everyday individuals and families in experimental historical settings in order to film the challenges that modern people would face while attempting to (literally) walk in the shoes of their forefathers. In addition to screening one of the episodes of Colonial House, Julia will discuss her experience, answer audience questions, and display clothing and other related materials used in the show. This is a can’t-miss program for anyone curious to know what it feels like to milk goats while wearing a corset, not use shampoo for nearly five months, and experience the closest thing possible to time travel. 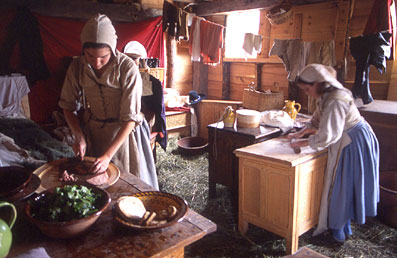 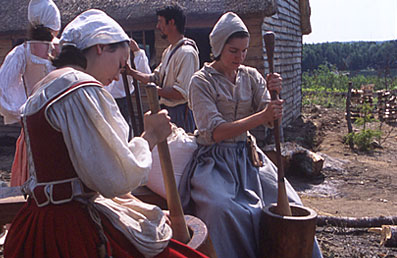 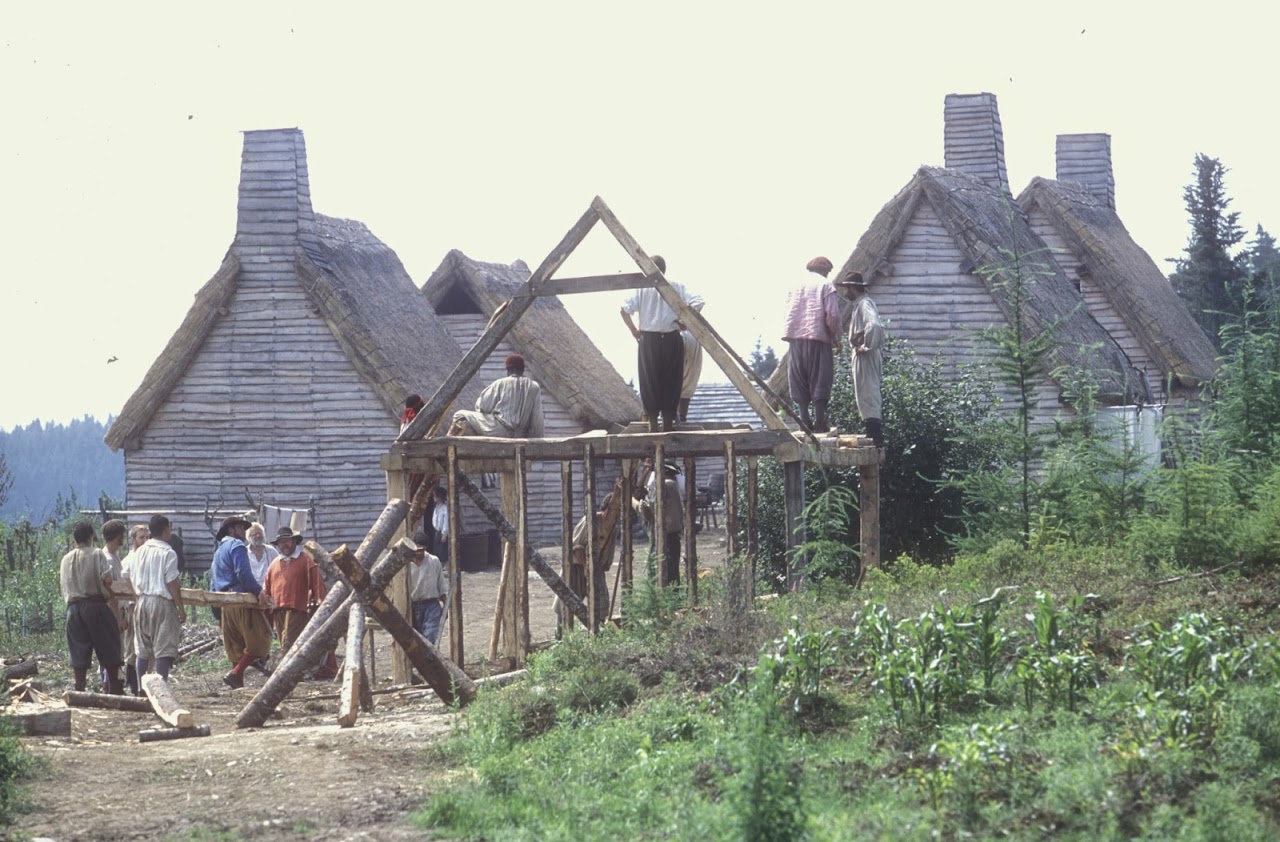