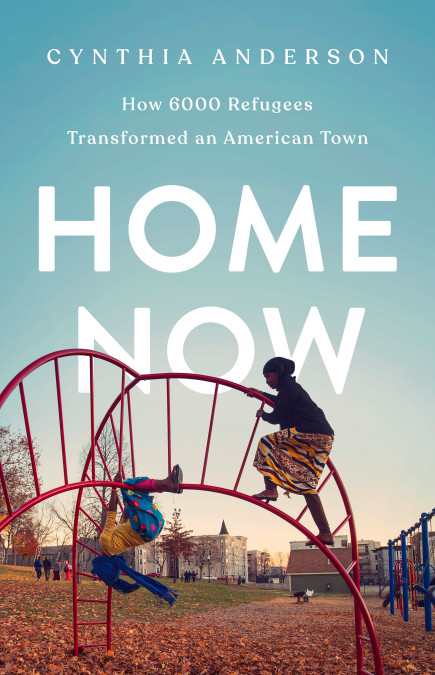 The Camden Public Library welcomes journalist Cynthia Anderson for an online presentation about her new book, Home Now — How 6000 Refugees Transformed an American Town. The program will be conducted via the Zoom platform. Please email jpierce@librarycamden.org to request a link to participate.

A moving chronicle of who belongs in America.

Like so many American factory towns, Lewiston, Maine, thrived until its mill jobs disappeared and the young began leaving. But then the story unexpectedly veered: over the course of fifteen years, the city became home to thousands of African immigrants and, along the way, turned into one of the most Muslim towns in the US. Now about 6,000 of Lewiston’s 36,000 inhabitants are refugees and asylum seekers, many of them Somali. Cynthia Anderson tells the story of this fractious yet resilient city near where she grew up, offering the unfolding drama of a community’s reinvention–and humanizing some of the defining political issues in America today.

In Lewiston, progress is real but precarious. Anderson takes the reader deep into the lives of both immigrants and lifelong Mainers: a single Muslim mom, an anti-Islamist activist, a Congolese asylum seeker, a Somali community leader. Their lives unfold in these pages as anti-immigrant sentiment rises across the US and national realities collide with those in Lewiston. Home Now gives a poignant account of America’s evolving relationship with religion and race, and makes a sensitive yet powerful case for embracing change.

Cynthia Anderson grew up in western Maine. She’s worked as a pipefitter’s helper, computer programmer, and journalist. Her collection of stories, River Talk, was a Kirkus Reviews’ Best Books of 2014 and received the 2014 New England Book Festival award for short stories. Other work has appeared in the Christian Science Monitor, Boston Magazine, the Miami Herald, the Iowa Review, Redbook, Huffington Post, and others. Anderson lives with her family in Maine and Massachusetts. She teaches writing at Boston University. 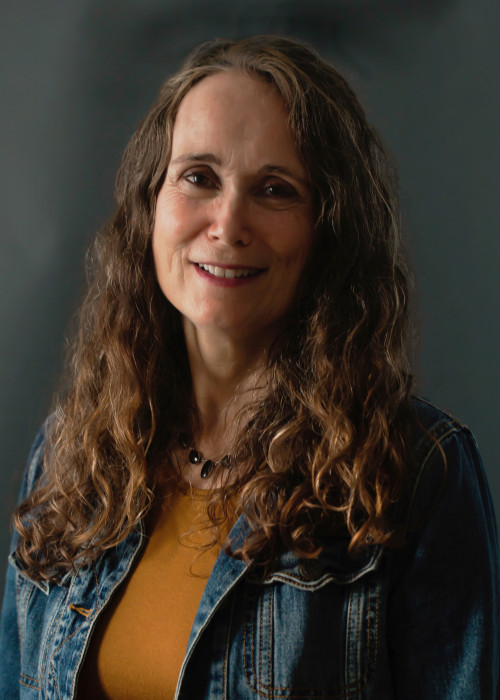