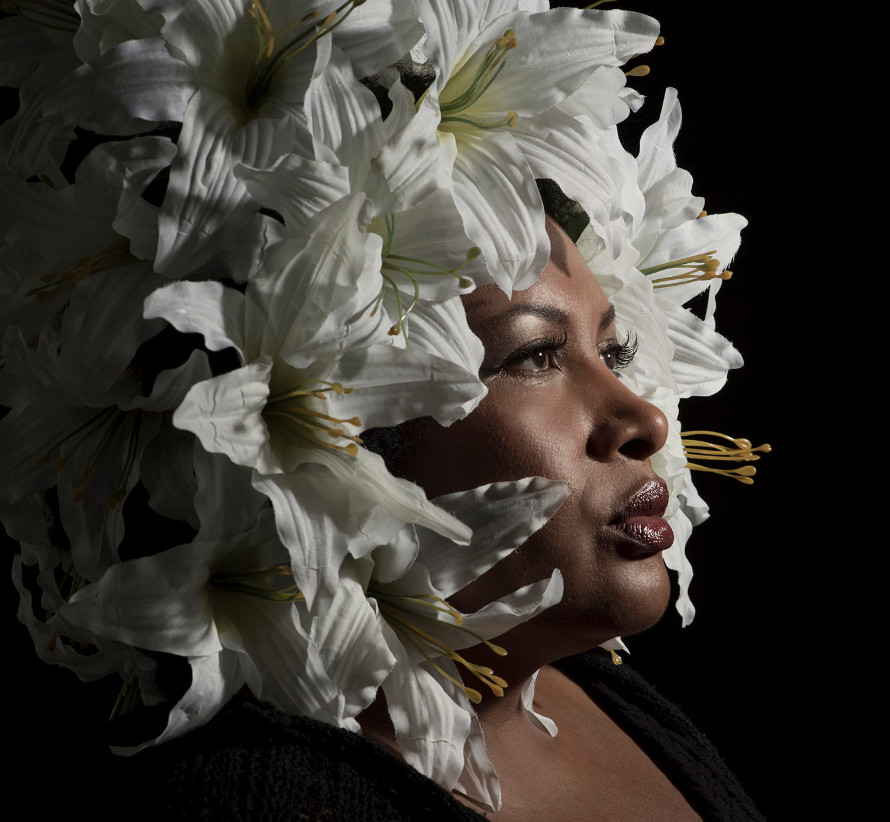 Inspired by old-time gospel, jazz, country blues, soulful folk, and rock and roll, the Maine-based singer/songwriter and former Arista Records recording artist first performed at the Library Coffeehouse in 2008. Mehuman has toured in the United States, Europe, and West Africa delivering a powerful and punchy mix of “funky pulse-poet potions” she calls “folk hop for hip folk.” Performing Songwriter Magazine dubbed Mehuman “A sultry blend of Lenny Kravitz and Indie Arie mixed in the passionate delivery of Sade and Bono.” CNN Music touted Mehuman to be “one of the top 10 burgeoning songwriters to watch.”

Mehuman last performed at the Library Coffeehouse in 2008, and performed with her band in the Amphitheatre in 2010. She was instrumental, so to speak, in kicking off the Songwriters Sessions at the library, which has been an ongoing musical project for almost ten years now. Most recently, thriving in Maine, Mehuman is engaged in the community locally as an artist, choreographer, play-writer, and community builder. Admission for the performance is $10. 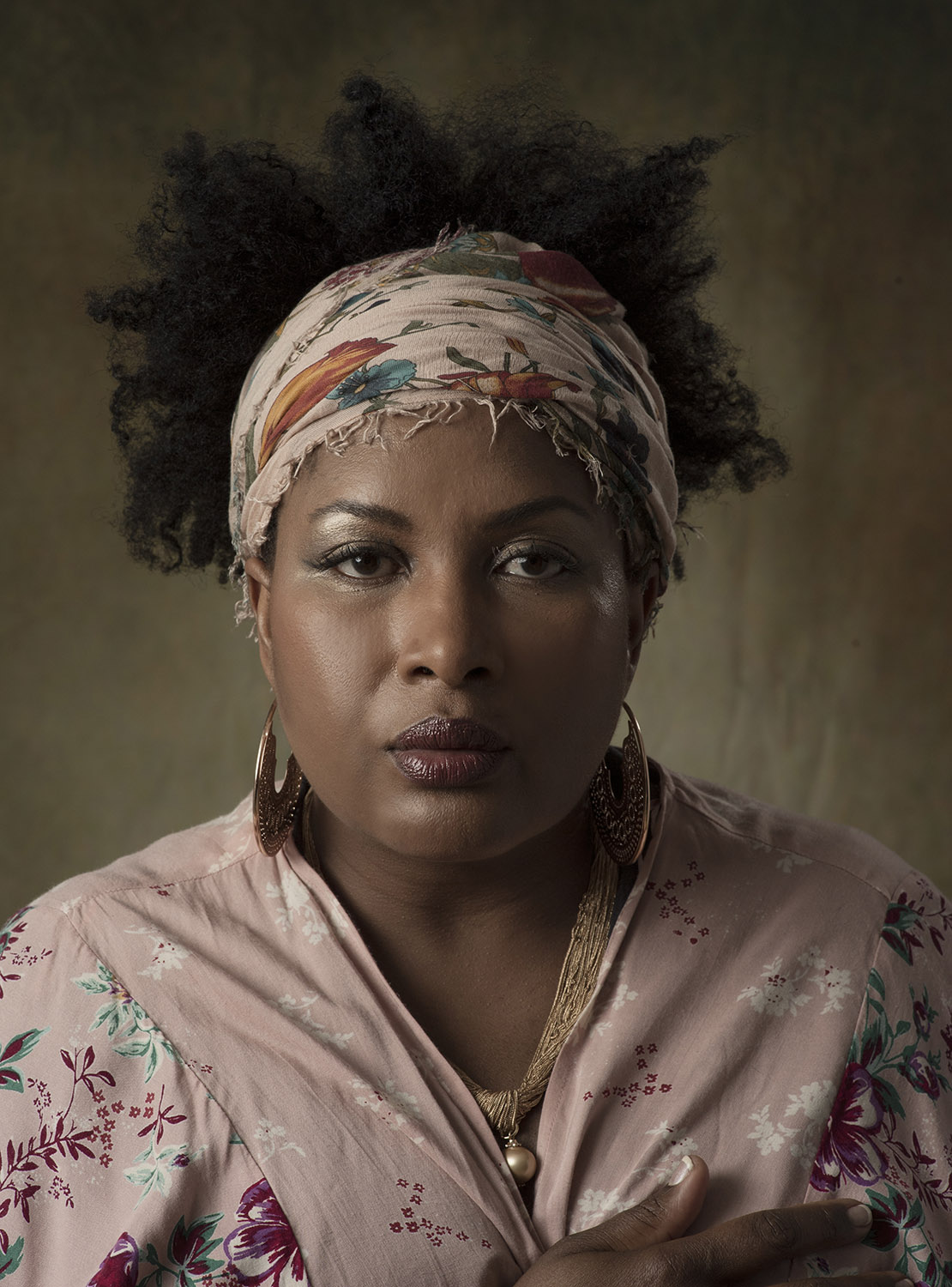 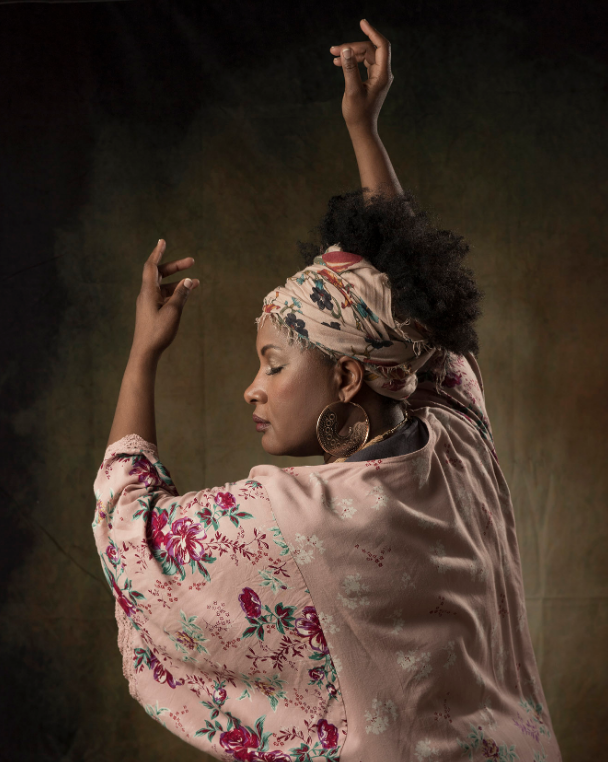