Camden Conference Talk with Robin Lloyd – Covering the Casualties of War: Witnessing the Seeds of Revolt 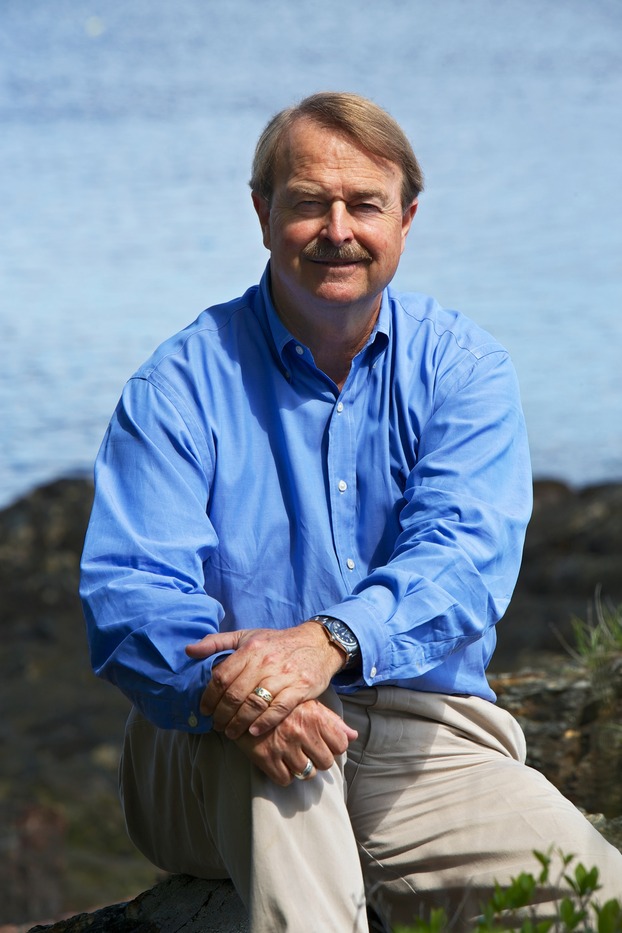 “Covering the Casualties of War: Witnessing the Seeds of Revolt. A foreign correspondent looks back” will focus on Robin Lloyd’s exposure to some of the most unsettled and dangerous areas of the world. This event is free and open to all.

The talk will focus on what it was like to cover social upheaval and civil wars in the 80s and 90s. He will shed some light on how news is covered in difficult situations by referencing his past experiences around the world. In the 1980s and 1990s he was sent to many of the so-called hot spots of the world. Unlike a newspaper reporter, a television correspondent draws more attention and thus more scrutiny. And one of the first things he learned as a foreign reporter parachuting into a crisis zone is that the government probably views you as an enemy. In war situations, you are frequently fired on by both sides. Paradoxically at the same time you are viewed as someone important who can help sway foreign opinion. Because of that, you are always in danger of being manipulated. He will talk about those dangers as he experienced them in different crisis spots. He will also talk about how social upheaval can be a precursor to change. It can also lead to further repression. In either case, the foreign reporter has to measure the risks and find ways to tell the story.

A veteran correspondent for NBC News for nearly fifteen years, Robin Lloyd filed reports from more than thirty countries, mostly in Latin America and Africa. He covered numerous wars and conflicts including the Iraq war, the Israeli intifada, the Falklands War, the guerrilla wars in El Salvador, Guatemala and Nicaragua, the war in Northern Ireland, the Mozambican Civil War, and the struggle against the apartheid regime in South Africa. In several places he came to understand how some governments try to intimidate and manipulate the press and use paramilitary groups or non-uniformed police to silence all opposition-including the press. Lloyd also covered the White House and the State Department during the Reagan and Bush administrations. Lloyd has been involved in television journalism for more than forty years, working on camera as both a news reporter on the local and national level as well as a producer and writer off camera. As an independent news producer, he created and produced news programs with foreign networks and has written documentaries and longer news segments for many outlets, including Maryland Public Television. Among his awards are four Emmys from the National Capital Chesapeake Bay region and an award from the Overseas Press Club.  He has written two novels, Rough Passage to London, published in 2013, and Harbor of Spies, published in 2018. He has a home in Camden, Maine and has been coming to Maine with his family since the early 80s.

This event is presented in anticipation of the 33rd Annual Camden Conference—The Media Revolution: Changing the World, February 21-23, 2020, live at the Camden Opera House and livestreamed to the Hutchinson Center in Belfast, Strand Theatre in Rockland, and Hannaford Hall in Portland.

The mission of the Camden Conference is to foster informed discourse on world issues. For more information, please visit www.camdenconference.org or call 207-236-1034.